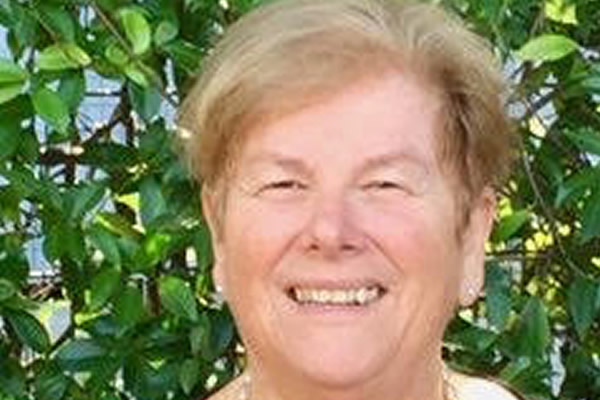 Evelyn became a bookkeeper in 1995, having taken voluntary redundancy after 26 years in banking in Sydney with CBA.

She enjoys travelling in and outside Australia, most recently her travels took her to Alice Springs, Uluru and to China. Evelyn also likes watching the Manly Sea Eagles play (both on TV and at home games) and gardening.